Every blog needs a large-scale project. The Art of Reviewing will explore reviewing as an art form and as a valuable element to understanding society.  During this project, I will profile specific reviewers of merit.  Several specific cases also explore other facets of reviewing. 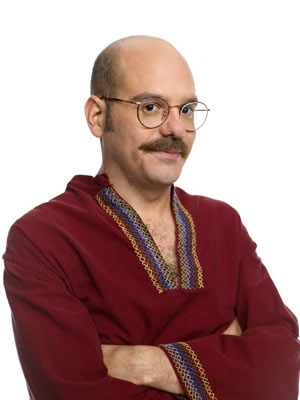 Nathan Rabin is the hip hop music reviewer for the AV Club.  He hails from Chicago and calls himself “the world’s most secular Jew.”  His other noteworthy contributions to pop culture criticism include “Nashville or Bust,” a long-term series exploring country music, and “My Year of Flops.”  With the latter, Rabin watches movies that have flopped at the box office.  Like an alchemist, he takes the mundane topic of cinematic failure and spins it into pop culture gold.

The AV Club possesses many reviewers, each armed with encyclopedic knowledge and attitude to spare.  Rabin stands out as a reviewer with a signature style.  “My Year of Flops” embodies that style.

“My Year of Flops” also carves out a new territory in the field of film criticism.  Beneath the overlong essays, laden with sarcasm and dick jokes, is a meticulous examination of the aesthetics of failure.  Rabin explains:

On Jan. 25, 2007, I began an online blog project called “My Year Of Flops.” I had a simple goal: to lay down the foundation for a series of lucrative PowerPoint presentations that would show small-business groups how life lessons from failed films could help them maximize efficiency, exploit multiple ancillary revenue streams, and explosify profits. To qualify for My Year Of Flops, a film had to meet four unyielding/slippery criteria: It had to be a critical and commercial failure upon its release. (Domestically, at least.) It had to have, at best, a marginal cult following. Lastly, it had to facilitate an endless procession of bad jokes, facile observations, and labored one-liners. 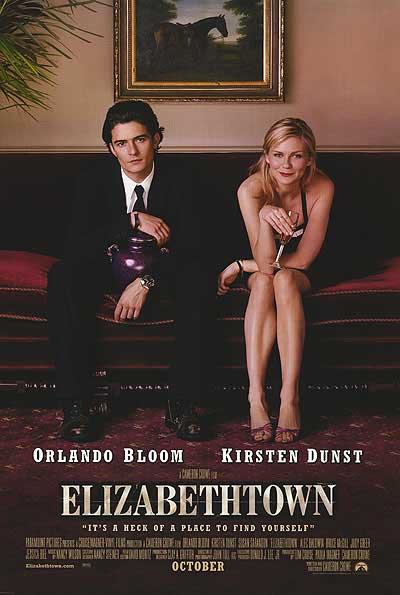 As overly earnest protagonists played by callow Lord Of The Rings cast members will happily inform you, Failures are simply the non-presence of success. Fiascos, meanwhile, find a strange glory in failure. At the very tip top of the rating scale, meanwhile, are Secret Successes, legitimately good movies ripe for critical reevaluation.

The overly earnest protagonist (Orlando Bloom) is from cinematic failure Elizabethtown.  Elizabethtown is the first flop he reviewed, calling it “The Bataan Death March of Whimsy.”

Rabin’s archaeological excavation of cinematic commercial failure makes for entertaining reading.  It’s a wonderful guide to lesser-known films and a look into aesthetic masochism.  At over a hundred entries, “My Year of Flops” contains numerous gems.  Reading like a Bizarro World Pauline Kael, the reader comes across misunderstood classics (Ishtar, Heaven’s Gate) and cinematic atrocities (Bratz: The Movie, Mac and Me), and incomprehensible train wrecks / works of genius (Southland Tales).  The style of the essays is reminiscent of Cintra Wilson, fashion reporter for the New York Times, a finely balanced mixture of erudition, humor, and style.  Here is a random assortment of passages:

The girls’ bond and commitment to subverting the dominant paradigm threatens the school’s most popular and ruthless student, a pretty blonde tyrant that Chelsea Staub plays as a cross between Josef Stalin, Paris Hilton, and Tracy Flick from Election. Staub’s father, incidentally, is played by Jon Voight, though to be fair, he probably only took the role to pay back Bratz producer Steven Paul for giving Voight his career-making role in Superbabies: Baby Geniuses 2, as an ascot-wearing, smoking-jacket-and-Hitler-mustache-sporting German businessman engaged in a decades-long, multi-continent struggle with a super-scamp who travels around in a flying car and never ages. Voight is, after all, loyal. And completely insane. (For further proof, check him out in David Zucker’s far-right-wing Christmas Carol spoof An American Carol. On second thought, don’t. You’d only be encouraging him.) 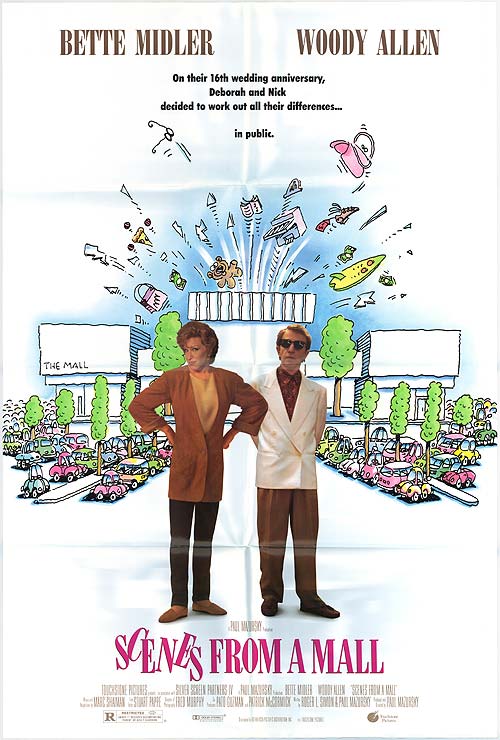 It’s not hard to see why Scenes At A Mall failed. Its characters aren’t particularly likeable and it’s hard to muster up sympathy for pampered adulterers. Scenes also falls victim to the Parental-Sex Rule. Unless you’re a 17-year-old newly adopted by Brad Pitt and Angelina Jolie, nobody wants to imagine their parents having sex.

From a creative standpoint, funding a movie like Heaven’s Gate was risky. From a financial standpoint, it was fucking insane.

But I imagine that if you went to a mall and asked people whether they’d rather see a violent, depressing, visually sumptuous, nearly four-hour-long Western about a class war between ranchers and immigrants in 19th century Wyoming from the creator of The Deer Hunter or a comedy about a robot that runs for President, 99% of the respondents would opt for the comedy. I suspect that even if you limited the polling sample to Cimino’s immediate family, the results would be the same. 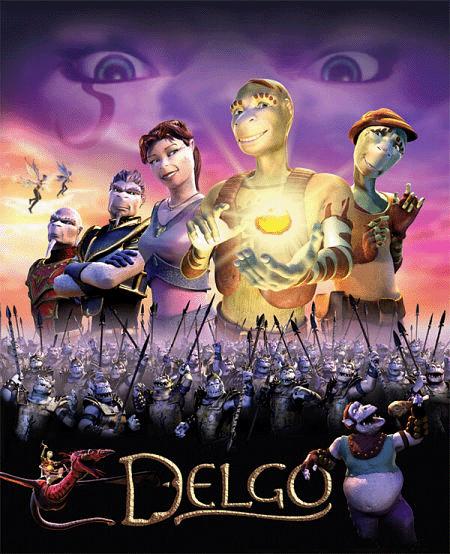 Ah, but I haven’t even gotten to the whole bit about the stone-levitating lizard-man mystic guru. After his parents are brutally murdered, Prinze Jr. becomes a protégé of a Michael Clarke Duncan-voiced mystic capable of making rocks float in the air. Yes, making rocks float in the air. Duncan’s road-show Yoda spends much of the film explaining to his protégé that he must become one with the stones and attain a curious stone/hand/spirit communion if he wants to maximize his spirit force. Suddenly that whole foolishness about midi-chlorians in The Phantom Menace doesn’t seem quite so stupid.

Rabin’s ongoing investigation into the cinema of failure brings to mind Mystery Science Theater 3000.  Both use comedy as an entry point to question, skewer, or praise “cheesy movies.”  And that is a Secret Success.

2 thoughts on “The Art of Reviewing: Nathan Rabin”