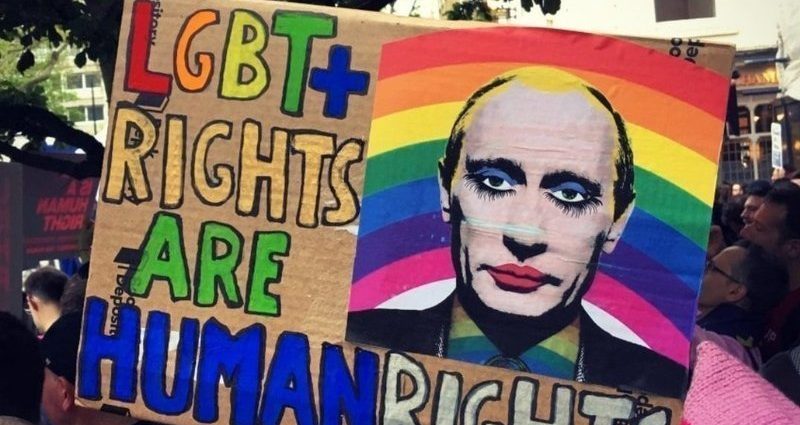 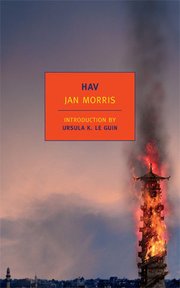 Hav by the Welsh travel writer Jan Morris is a very Borgesian work, bringing to mind the Argentinean writer’s love for mirrors and labyrinths.  There is even a character named Dr. Borge and Hav’s major cultural motif is the labyrinth.  Morris achieves distinction in creating a place that goes beyond being a second-rate pastiche of Borges themes.  Unfortunately, the field of science fiction is riddled with examples of good ideas soured when executed.  Poor execution usually involves sloppy writing where the author received payment by the word.

New York Review Books has released a stellar volume with Jan Morris’s Hav.  The book compiles her two works of science fiction, Last Letters from Hav (1985) and Hav of the Myrmidons (2006).  The volume also includes an introduction by science fiction writer Ursula K. Le Guin and an epilogue by the author.  In the introduction Le Guin notes how readers began booking trips to Hav, not knowing it was fiction.  After reading Morris’s Destinations: Essays from Rolling Stone, one can understand the reader’s oversight of Hav’s non-existence.  Her travel essays for Rolling Stone, written in the 1970s, envelop the reader with a keenly constructed sense of place, quirky characters, and a narrative drive, though not necessarily plot-based.  This non-fiction writing is reflected in her fiction, creating a plausible locale.  Hav, a tiny Mediterranean peninsula off of Anatolia, possesses a culture frozen in amber, isolated from the world at large, but also an amalgamation of Eastern and Western cultures reflective of the wars, conquests, and commerce that passed through the area.

Last Letters sees Hav as a sleepy community with an outdated bureaucracy, an ambiguous British colonial political presence, and a multicultural kaleidoscope.  On the Escarpment reside the primitive Kretevs.  Arabs, Greeks, and Chinese reside in their own ethnic enclaves.  Hav has the westernmost settlement of Chinese, owing to the proximity of the Silk Road.  The Venetian and Russian empires made their marks in art and architecture.  A muezzin cries along with Missakian’s trumpet call, a remnant of the Crusader’s retreat.  The back cover summary describes Hav as having “chaotic and contradictory splendor.”

One should note that this is not alternate history.  Hav’s fate follows the ebb and tide of history, albeit from the perspective of a geographic asterisk.  A humorous passage in Last Letters involves the local intellectual circle hating Ferdinand Braudel because he never mentioned Hav in his monumental survey The Mediterranean and the Mediterranean World in the Age of Philip II.  Le Guin states in the introduction,

Probably Morris, certainly her publisher, will not thank me for saying Hav is in fact science fiction, of a perfectly recognizable type and superb quality.  The “sciences” or areas of expertise involved are social – ethnology, sociology, political science, and above all, history.

Morris’s writing is what makes Hav such a treasure to read.  Described as a “romantic traditionalist Welsh author,” she approaches travel at a different speed and pitch than Anthony Bourdain.  Morris’s character of Jan Morris is indistinguishable from her presence in her non-fiction travel essays.  She seems like a nice middle-aged lady who, despite all evidence to the contrary, sees the best in people and has the bad habit of asking awkward questions to stage-managed power brokers.  Not conservative in the vulgar faux populist mutation common to the United States, but one whose conservatism cherishes the artifacts and lessons of the past and seeks to preserve them for future generations.

Morris’s “traditionalist” leaning comes to the fore in the sequel, Hav of the Myrmidons.  Morris returns to Hav twenty years later to find a series of unsettling changes.  Following the Intervention, Hav is now a theocracy run by the Cathars, a Christian heresy long thought extinct.  The Holy Myrmidonic Republic of Hav exists both as a Catharist theocracy and as an emerging capitalist power.  A new airport, highway, and resort hotel – the Lanzaretto! tower – have been carved out of the rubble.  One thinks of Dubai and China’s emergent industrial hubs, whereas Old Hav bespoke of Danzig or Trieste, political “free cities” with their own syncretic cultures.

A chilling episode occurs when Jan is invited to a meeting at the ominously named Office of Ideology.  She meets Hav’s political deputies.  “They reminded me of the ideologues of apartheid who, long before, had greeted me with similar earnest solemnity at Stellenbosch in South Africa.”  Nothing is more stultifying and possibly unintentionally comical than the long-winded prattling of a totalitarian state’s cog, all ideological purity and true believer crazy eyes.  In Destinations (1980), she summarized the ideology of apartheid as “the intricate political device – part mysticism, part economics, part confidence trick – by which the white race maintains its supremacy over the blacks.”  With its omnipresent icon of Achilles’s helmet, Hav expresses that same combination.  The Greek community on San Spiridon, an outlying island, has become reborn, albeit with a troubling fanaticism.

This new iteration of Hav reflects the Post-911 world in its admixture of aggressive free market capitalism and political authoritarianism.  One need only look at China (and the countless Chinese products we all buy without a second thought) or the political autarkies of Silvio Berlusconi and Vladimir Putin.  The United States has catered to the whims of dictators, so long as the bananas were cheap and the despot made the appropriate anti-communist slogans.  Morris reverses Marx’s quote by showing the old Hav as a farce and New Hav as tragedy.  Hav is on the make, aspiring to rekindle its Venetian or Arabic drive to link itself again to a global marketplace.  Morris wonders at the human and cultural costs of those aspirations.  Is the material gain accrued from integrating with globalization really worth it, especially if all one caters to are incurious tourists blathering on about a place’s safety and comfort?  Travel without risk, at least the risk of random discovery, is a pointless endeavor.  Reading Hav is not.

One thought on “Hav by Jan Morris”