At first glance, the idea that Paul Verhoeven, director of Basic Instinct, Robocop, and Starship Troopers, wrote a book on Jesus strikes one as the set-up to a particularly tasteless joke.  Fortunately, Verhoeven offers the reader his perspective on the Historical Jesus in his book, Jesus of Nazareth. Trained in mathematics and a prolific filmmaker, Verhoeven has been a member of the Jesus Seminar since he moved to Los Angeles in 1985.  He occupies a unique intellectual position within the Jesus Seminar due to his status as non-academic, non-theologian, and non-believer.  (But belief is not a prerequisite to historical investigation as evidenced by the plethora of books about Greco-Roman mythology and Hinduism, to take two examples, written by non-believers.)

Verhoeven the Filmmaker provides opportunities for deconstruction and reconstruction of events.  Having made his career directing movies for a popular audience, he has expertise in creating stories.  The Gospels are similar stories, written to captivate a general audience.  Because the Gospels have four separate authors and offer biases from each other, the stories present a specific set of challenges.  Verhoeven explores these many challenges, putting forward his assertions.  Another challenge facing historians dealing with the Classical Era includes the scant historical and archaeological evidence.  In order to reconstruct the period, one must use a blend of historical data, imagination, intuition, and imagination.

Verhoeven asserts the authors of the Gospels “overpainted” certain politically explosive scenes with miraculous events.  One must not forget the dangerous political scene of first century Roman Palestine.  Numerous messianic figures roamed the province, speaking out against Roman tyranny and collaboration from the Herodian dynasty.  Speaking out against Roman rule was not only a political crime but also a religious crime.  One worshiped the same gods as one’s monarch.  Those in open dissent this truism met with torture and execution.  Verhoeven also asserts that Jesus used his ministry to further the plan that God’s Kingdom was imminent.  This platform aroused the ire of the Pharisees, the Herodians, and the Romans.  According to Jesus, all these corrupt institutions would be swept away and the Kingdom of God would re-establish itself.

The short book (only 200 pages of text in the hardcover edition) brings together Verhoeven’s reconstruction of events in the life of Jesus.  On occasion, he writes how he would film certain events.  These lively visual scenes supplied an otherwise dry and academic book with cinematic flourish.  His understanding of a century of theological thought meshes with his take on movies made about Jesus.  His takedown of Mel Gibson’s Passion of the Christ is refreshing and commonsensical in its assessment.

For anyone genuinely interested in the Historical Jesus, Verhoeven’s Jesus of Nazareth brings an outsider’s perspective and an enthusiast’s passion to this endlessly fascinating topic. 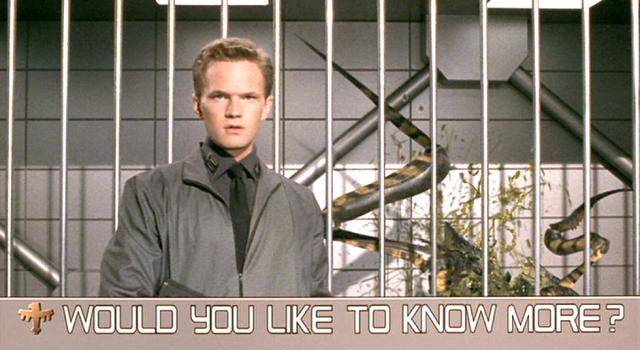