He was a burly, curly-blond ape of a man
who had a moving van
and a bunch of young helpers he paid by the job.
He treated those boys like a harem,
picking one for his pleasure when he wanted.
He had wrestled them all to defeat
for when they fell under his weight
with that huge body on them
they went dreamy as desire took them
and they let it.

Having him for example, they were a rowdy gang
hanging around the office at the front of the garage
waiting for a job to be called in,
always wrestling and grabbing at each other
with an eye cocked for their boss’s approval,
half-teasing him with their slim bodies
muscled from the work.
The van stood behind in the shadows
with its tailgate down, empty
except for the quilts used to wrap furniture in,
lying in a heap.

In the idleness of the afternoon
the boss would start horsing around with a boy,
perhaps one who had been especially fresh,
and chasing him through the dark garage
force him right up the tailgate into the van.
There they felling rolling on the quilts
until the man, pinning him with his chest,
pulled down the boy’s pants –
his own were always open.
His large hand roved down the naked belly
to the clutch of hair and hard-standing prick –
with balls, a handful –
and the boy yelped, but had to stay.

His wrestler arms tamed the young body like an animal:
Holding him prisoner, he forced him over,
his cock probing the backs of his thighs,
the cheeks of his ass,
thrusting all over to find the moist center.
One hand on a breast fingered the nipple,
the other arm pulled him closer below
to the hot push, demanding entrance.
His mouth bit at the boy’s neck,
breathed hard on the plum of a cheek,
his stubble scratching as he growled in the boy’s ear,
teaching him pleasure.

Now he held in his arms the whole boy
his fat prick pushed between those round cheeks,
until the boy, completely submerged in that loving hulk of a man,
relaxed with a moan and opened
and the moving man moved his prick all the way in,
taking his time. 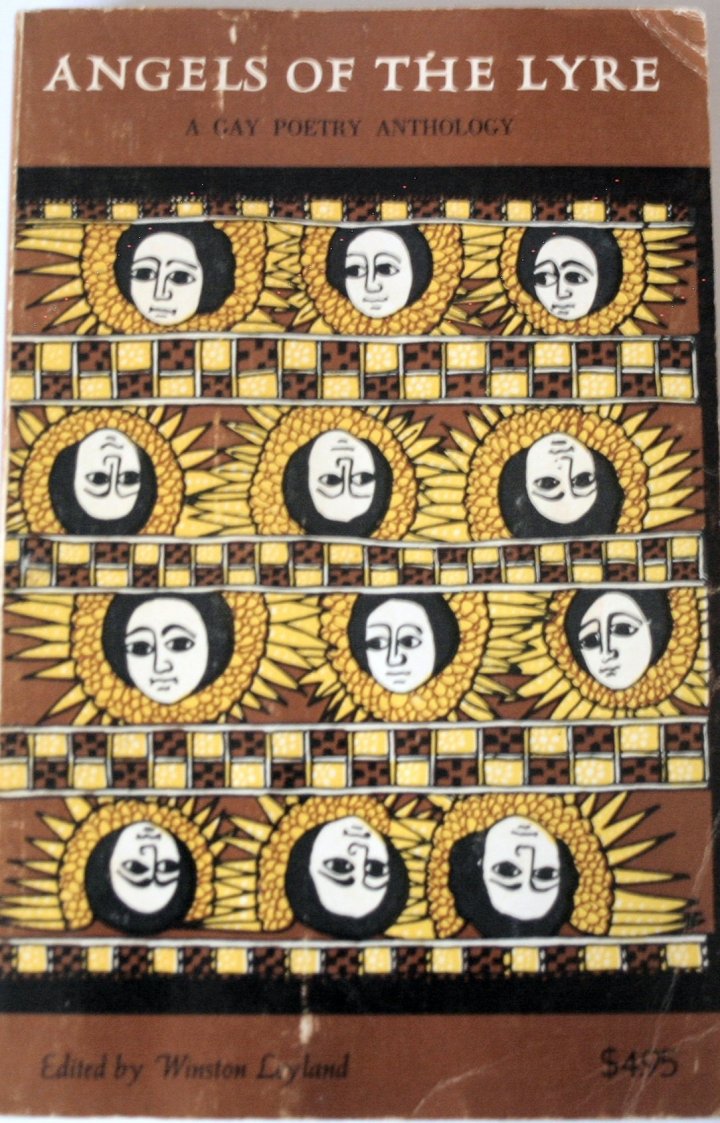