By way of an introduction … 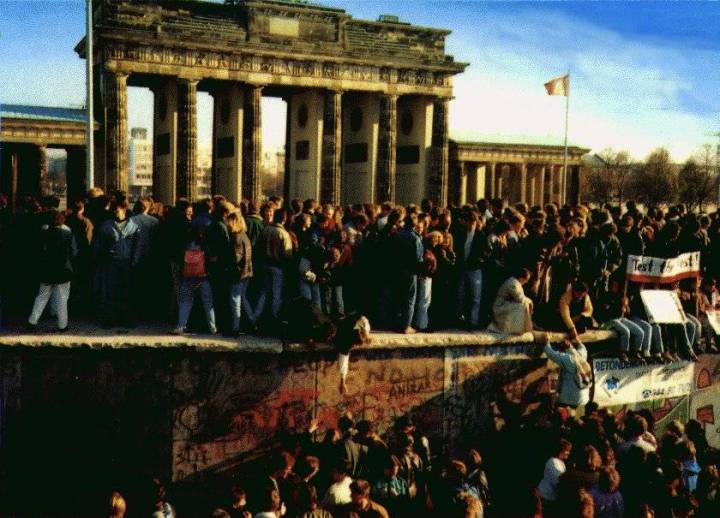 “It is simply misleading and vulgar to say of Marx, as Edmund Wilson in To the Finland Station and many others have done, that he was really a latter-day prophet[.]” – “Piety without content,” Susan Sontag [1961]

“Marx’s thought marks a watershed.  Its roots reach back to Joachim of Fiore and further, to the inspired utterances of the Old Testament prophets.” – Reasons for Our Rhymes: An Inquiry into the Philosophy of History, R. A. Herrera [2001] 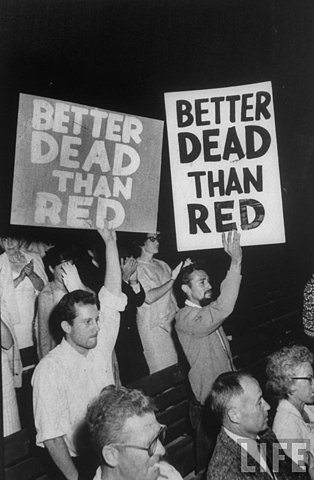 Karl Marx is a controversial, misunderstood, and often maligned figure.  Prolific author, political activist, philosopher, economist, and theorist, his writing runs the gamut from newspaper articles to large-scale theoretical treatises.  This essay series will explore a variety of issues pertaining to Marx’s magnum opus, Capital: a critique of political economy.  More specifically, it will focus on the first volume.  (The plan is to include a similar series of essays for the second and third volumes.)

The Great Recession provides an entrée into Marx’s masterwork.  The second decade of the 21st century gives the reader a unique vantage point to investigate Marx’s theoretical assertions.  Despite Manichean pronouncements from free market fundamentalists and the nostalgia of unreconstructed Stalinists, the world has a few peculiar examples of political economy at work.  The former Soviet Union currently embraces cowboy capitalism shoulder to shoulder with a traditional authoritarianism.  The People’s Republic of China continues its one-party totalitarian rule, leavened with a recent acceptance of the market economy.  Battle lines are not fought against tanks in Tiananmen Square but over Google searches and the rights of people in Hong Kong.  The United States battles the economic cataclysm wrought by deregulatory exuberance with a mixture of lemon socialism and crony capitalism.  Meanwhile, the small Asian city-state of Singapore adopts a blend of command-and-control economics to industrialize with ferocious speed and efficiency, then transitions into a tiny quasi-autocratic capitalist paradise.  Allende is overthrown in Chile and General Augusto Pinochet assumes power, “disappearing” dissidents with brutal efficiency.  The United States preserves diplomatic relations so long as trade and business remain unaffected. 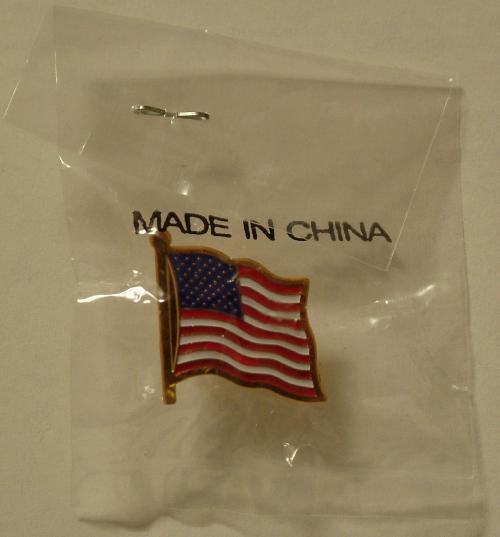 The People’s Republic of China: Most Favored Nation trade status.

These historical events remain in the background when one reads Capital.  These essays will come from a historical perspective, since my training and experience involve the practice of history.  I am not an economist, although a historian who does not understand basic economic principles cannot approach the challenges of the discipline with a full quiver.

Due to recent and past events, Capital has been much maligned and not read beyond the halls of academe.  Combined with more than half a century of the Cold War (and even further back, going back to the 1920s and the Palmer Raids), the very words “socialist” and “Marxist” have been irrevocably tainted.  Unfortunately, when an economic debate is necessary, both sides end up misinformed, angry, and comical.  The Tea Party movement and its proponents turning its talking points into hysterical self-parody is endemic of the situation.  Only in this lunatic hot-house atmosphere can government-subsidized check-ups for the poor become equated with Gulags. 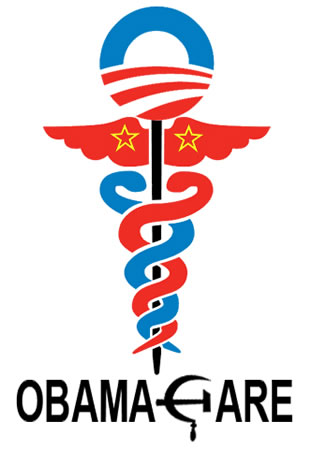 The goal of these essays is to examine Capital as a historical and literary work.  It must be approached at an aesthetic and intellectual level, devoid of entrenched misperceptions, emotional hysteria, and fallacious arguments.  Blaming Marx’s critique on capitalism for modern atrocities is akin to blaming the Bible on the Crusades, the Spanish Inquisition, and the Thirty Years War.  Simple accusations reap simple answers.  The relationship between the horrors of the 20th century and the economic philosophy of the 19th is a complicated, labyrinthine, and contingent one.  The series is neither an indictment nor an endorsement of Marx’s works.  (It’s a pity to find the addition of this disclaimer necessary.  Even more ironic considering this nation constantly crows about embracing differences in opinion.)  One does not have to be a devout Catholic to appreciate Chartres cathedral.  It is also a sign of a rigorous intellectual temperament to test one’s commonly held ideas against opposing systems.  When one is not questioning what one thinks, one is not thinking.  The art depends on asking the questions the situation demands. 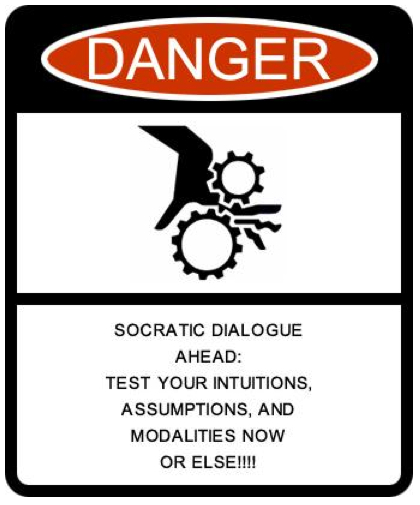 The essays will examine different aspects of Capital.  These include the historical moment of its publication (1867), its sources, its structure, its style, and the idea of the revolutionary versus the bourgeois.  What can we learn from Capital now that free market capitalism and socialism both lay hobbled and bloody like two obese professional wrestlers in protein comas?  The cries of “socialize” ring as hollow as those who cry “deregulate.” 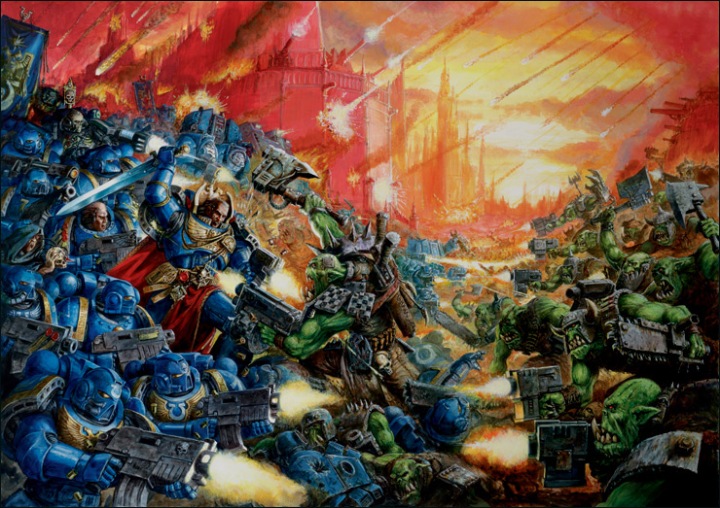 Like a Town Hall Tea Party meeting on the health care debate, only less ridiculous.

The various topics will demand a variety of styles.  The essays will vary from historical to philosophical to allegorical to free-associative to polemical.  While oceans of ink and forests of trees have gone into the exegeses of Marx’s work, I hope I can add a valuable contribution to the ongoing discussion of how the braided challenges of politics and economics confront the modern work force. 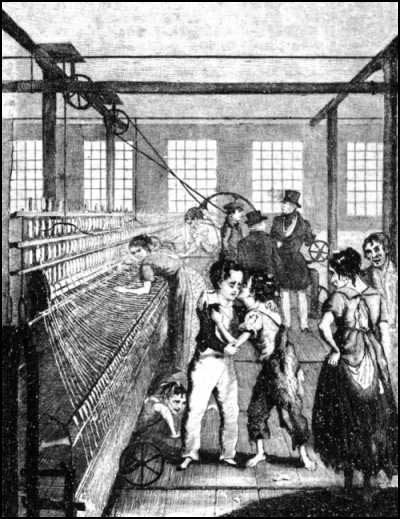 “If there are regulations against the use of child labor, then our entire economy will collapse!”